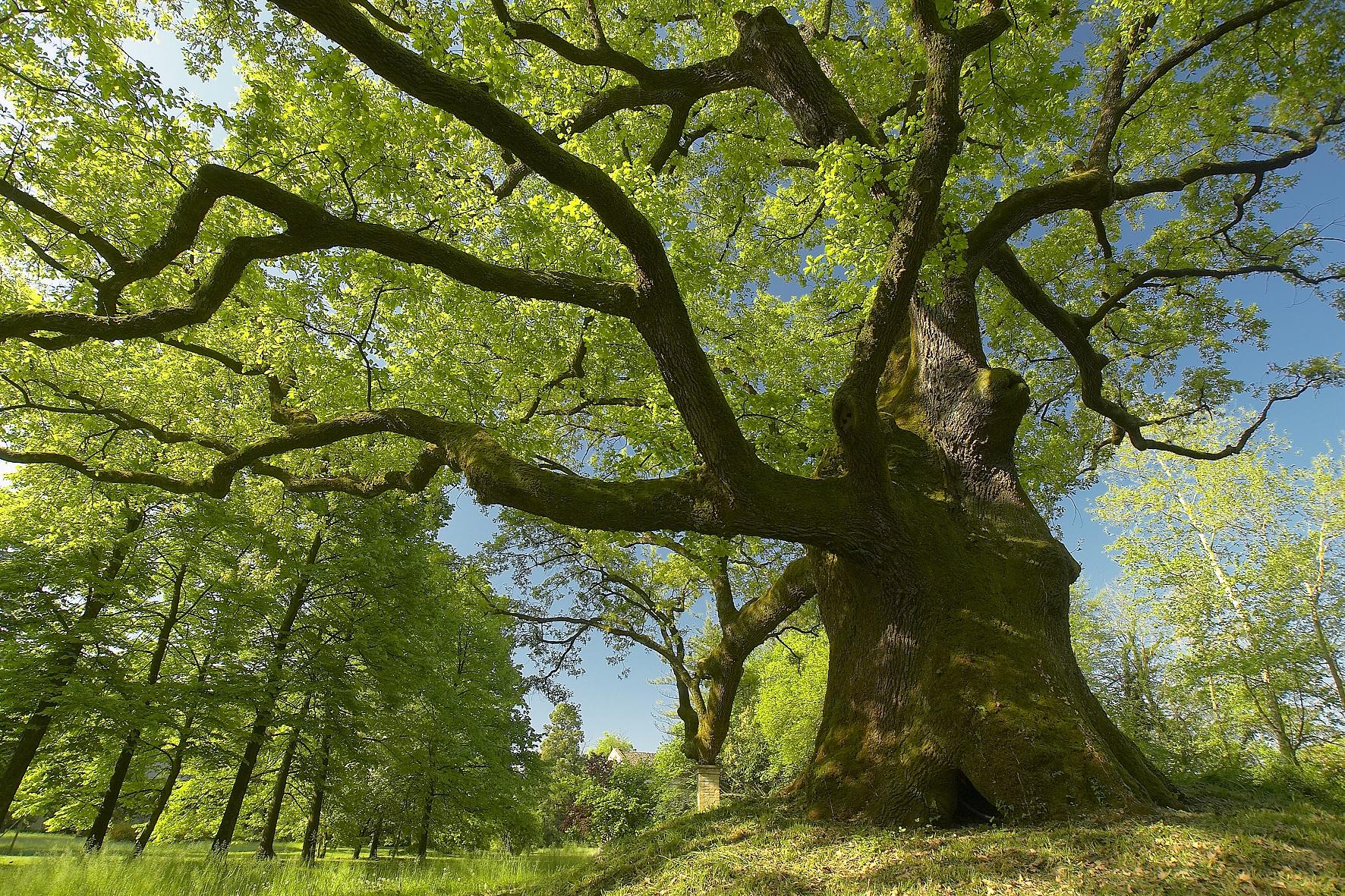 He was there in front of me. Old but enormously majestic.

Suddenly it sucked me in its lap and going back six centuries I became a child again. The old cobwebs opened, and from the immense black cave came light. When my eye adjusted and the fear of the dark and its surprises had faded, I climbed.

I felt its rough skin under my hands, I knew how old those wrinkles were. I waited a moment before sticking my face out from that ancient crack, wounded by storms, by centuries gone by and by man. In the light I could see its open arms, infinitely long and bent to gather the sun, covered with moss and rough, brown bark.

I was in the heart of the enormous living being, where once, centuries before, its life had begun. And I found my passage of twenty years ago, engraved in the fibres that are now almost stone-hard. Embraced by the colours that I had lost like a painter. Twenty years had passed since, for the first time, I had squirmed into the belly of the giant giant. At that time my scientific knowledge, a passion and a desire for doing, had brought me. Now I felt many, too many years, older and more tired, while the giant was growing with unchanged vigour.

and I sat down, snuggling into its embrace. The old tree had welcomed me as I was. It had remembered the smiling boy of the past and welcomed him again. Knowing that time had passed much faster for him. I remained, protected in its shell. While out on its branches, young men were dancing to cure it. Perhaps I would no longer have the time and the means, but only the desire and envy of their frivolous youth. In the end, I stretched out again, again, reverently, on the ground and crawled out of that little hole that offers access to its heart. I caressed the imposing trunk again and looked at the grace of its centuries-old branches.

Once again, an old tree had welcomed me and I had dispersed my old malaise amidst its leaves. A great old being had hugged me anew. This time it unequivocally enveloped me in its coils. Then, almost lightly, it had let me go. I smiled. I still have to thank it.

I said goodbye to the great old oak of Sterpo and in silence I left.

(photo by Stefano Zanini. For more photos about the Great Oak https://www.gianttrees.org/en/giant-trees/la-quercia-di-sterpo)