In search of the
“lost giants”

A shaman travels to Italy to meet a tree-climber. From their encounter the desire of making something exceptional, that nobody has done before: measure the trees of Selva Nublada, Venezuela, while climbing them.

Location and members of the expedition 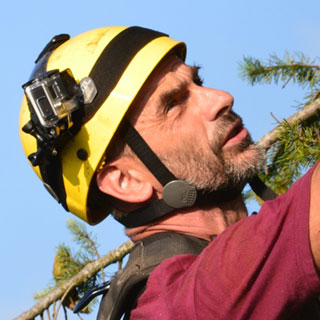 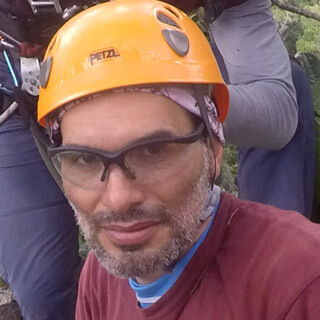 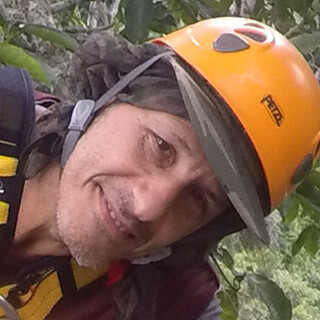 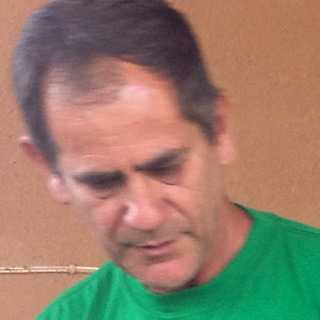 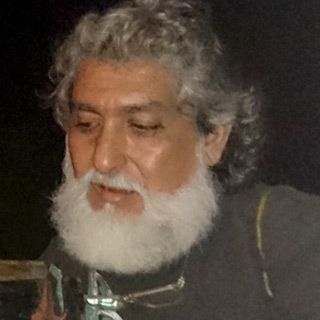 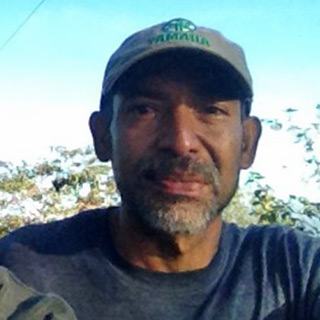 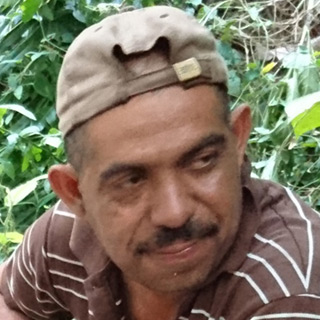 Located just north of equator, Venezuela is considered as one of the countries with the greatest ecological diversity in the world.

There’s a tropical climate, with a rainy season from May to October, and a dry one from November to April.

Yaracuy region is located in the northern part of Venezuela, with the typical tropical climate: much rainy summers compared to winters.

General information about the region

"Our main objective: detect some of the greatest trees populating this enormous forest and make local people aware of the importance of protecting them.” 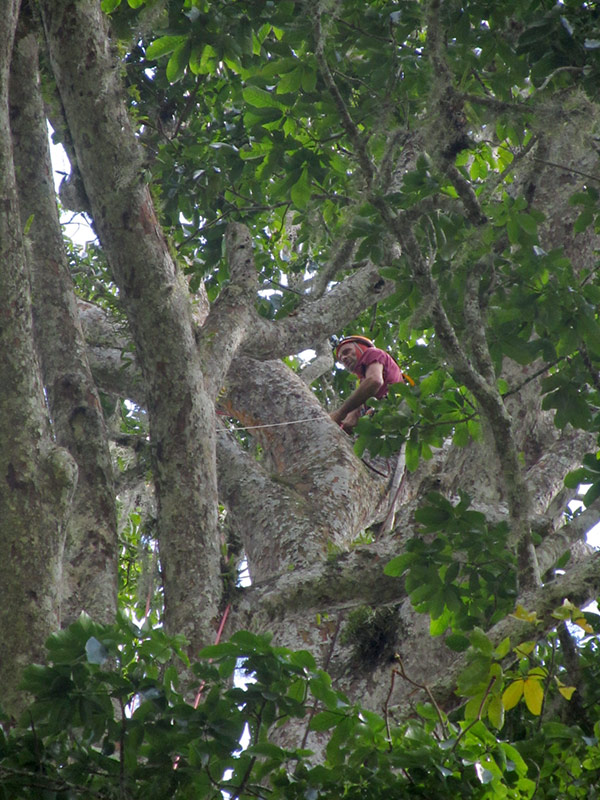 look at the gallery 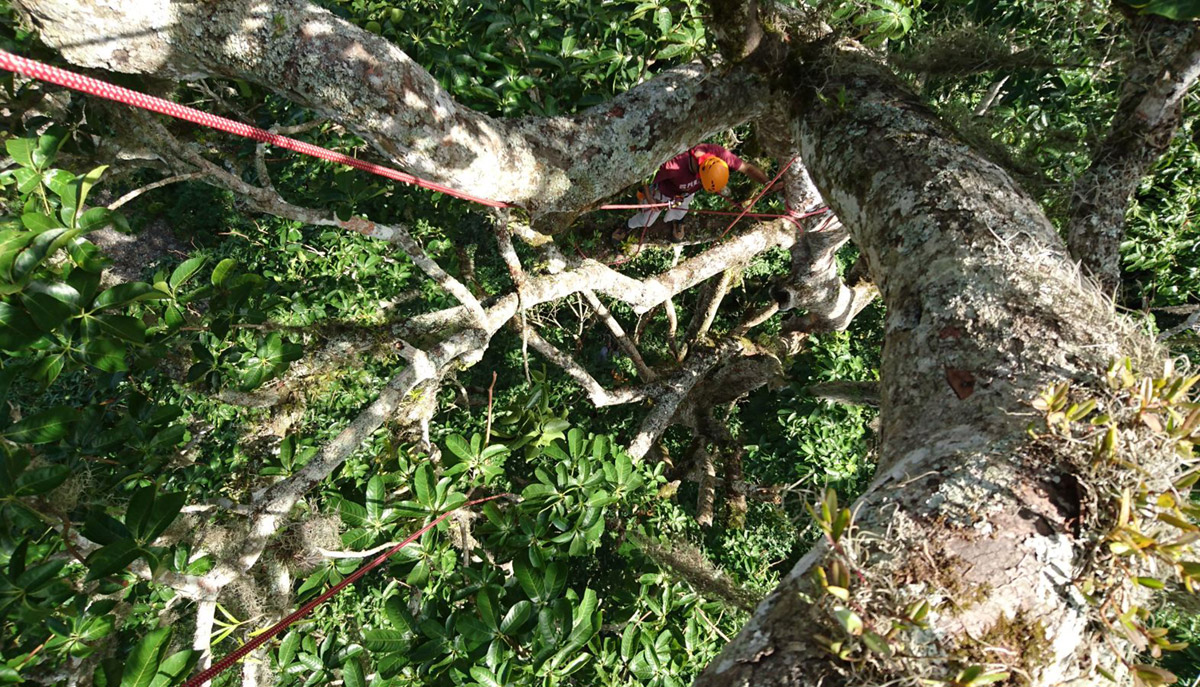 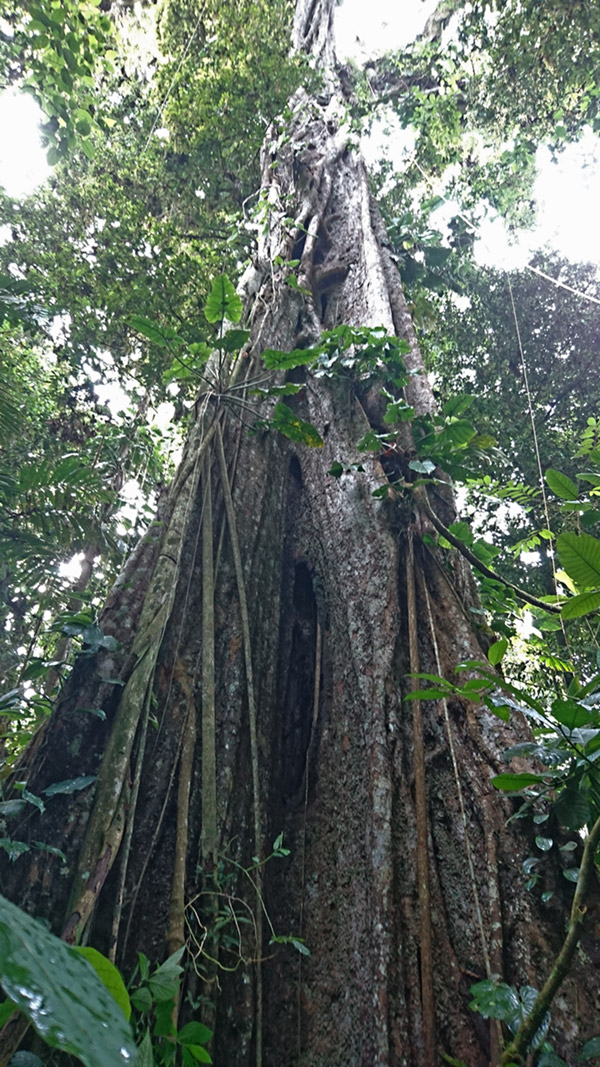 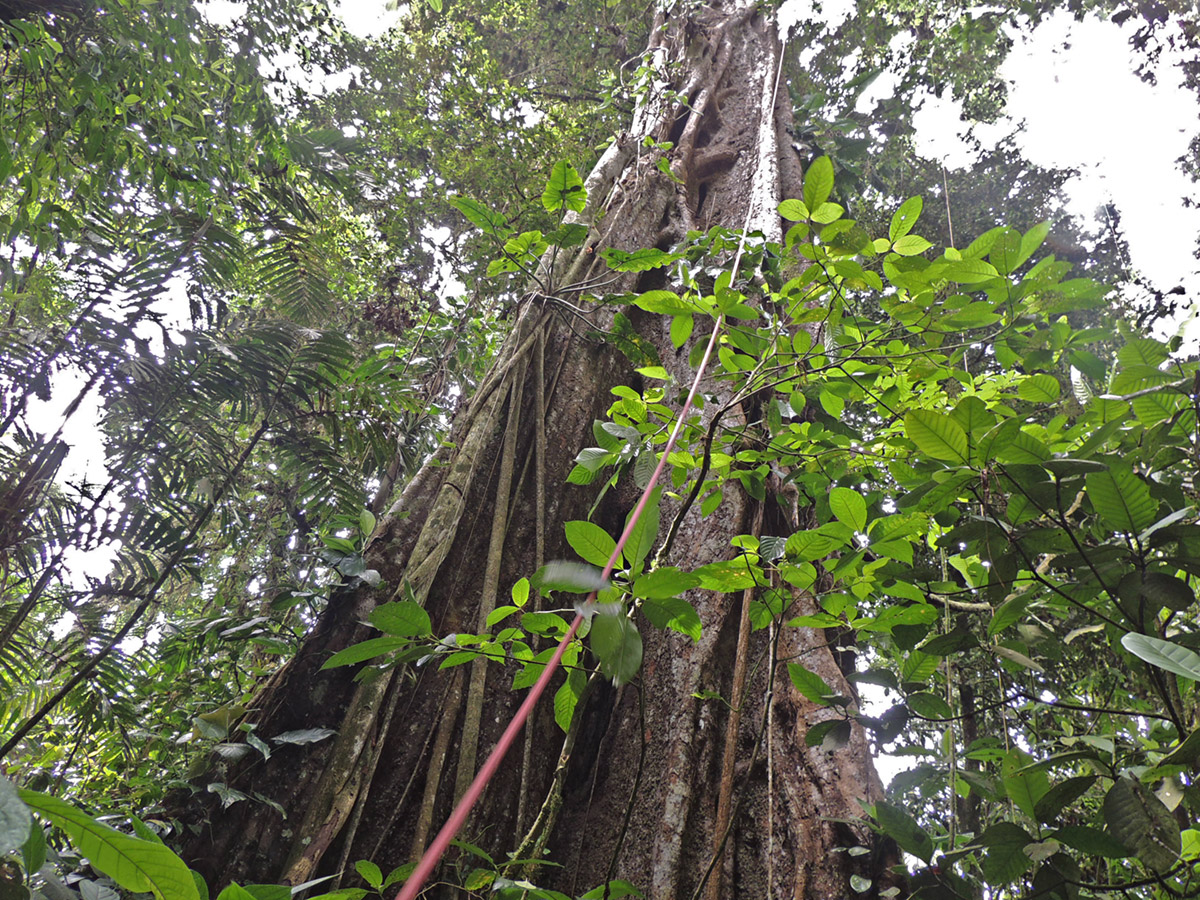 look at the gallery

Timeline: the most significant moments in Selva Nublada - Venezuela

Everything started the moment a shaman coming from Venezuela, Edison, knoked at my door. He wanted to meet the most famous “Tall tree hunter”. 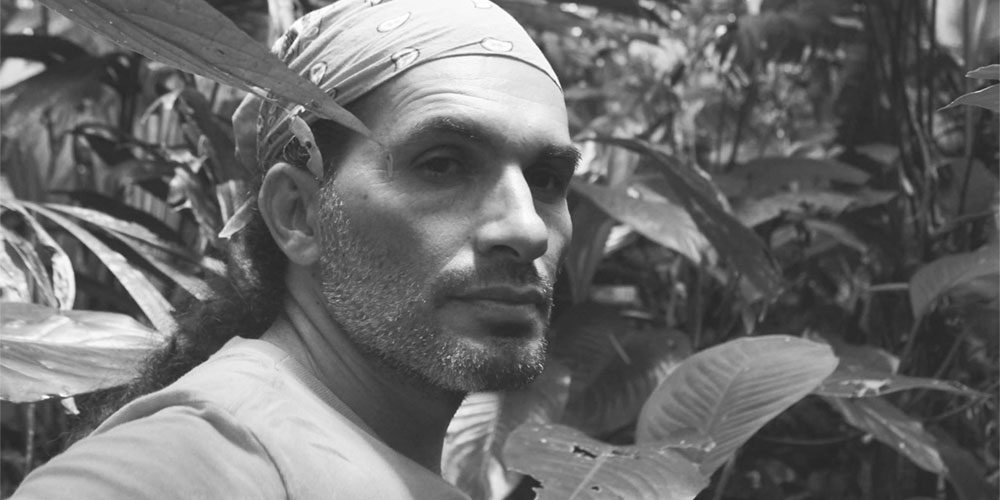 It was such a thrilling encounter that only 2 months later we were ready to leave for the expedition “On the traces of the lost giants” in Selva Nublada. It was the beginning of November 2015. 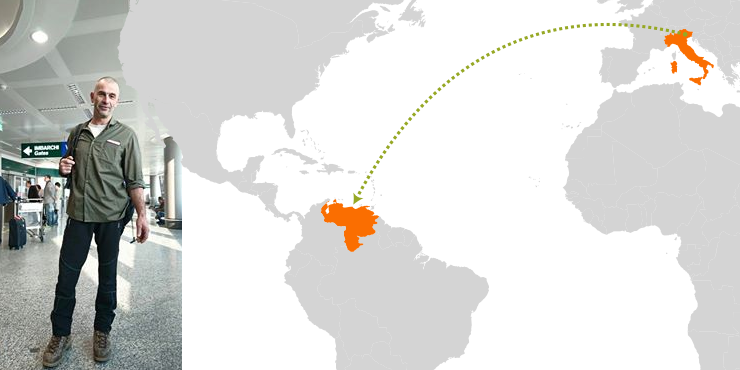 At the time the general atmosphere of Venezuela was already explosive and, getting to our forest, we had to hide all the climbing and filming equipment. Human life was less worth than a mobile phone or 50 dollars. 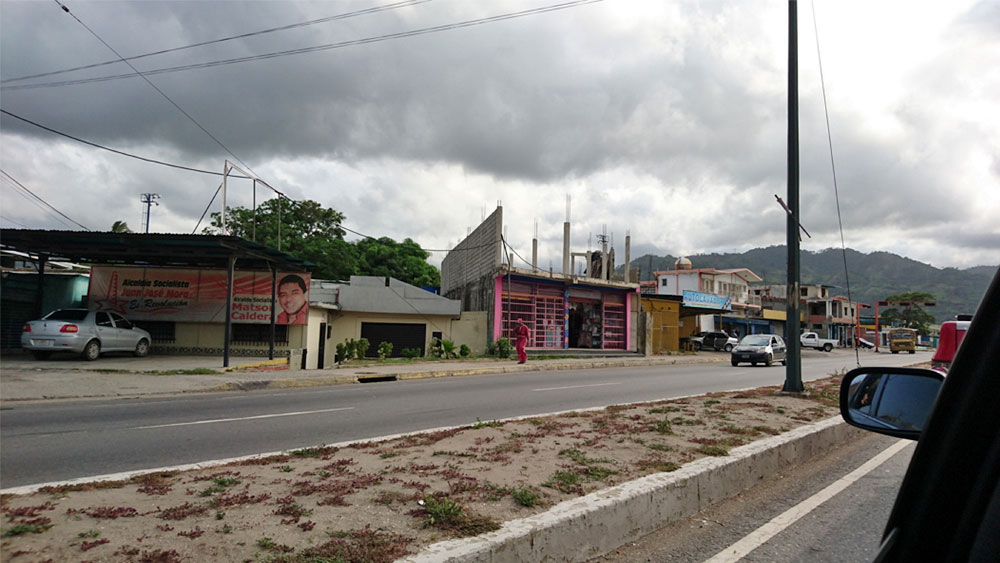 After arriving in Yaracuy we immediately introduced ourselves to the local authorities, in order to get the permit for getting into the forest. Soon after we moved to the base camp: Saint Helen, by Bioturismo Fernando. 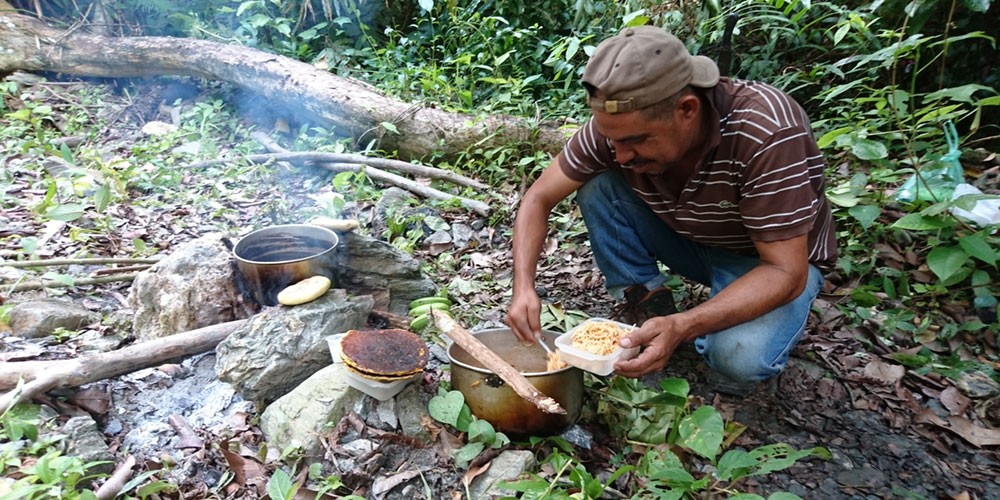 Once in the forest we started to look for the huge and mysterious Cobalongo, with no success. According to Carlos, the giant tree was hiding itself because one of us was “not prepared to make its acquaintance. 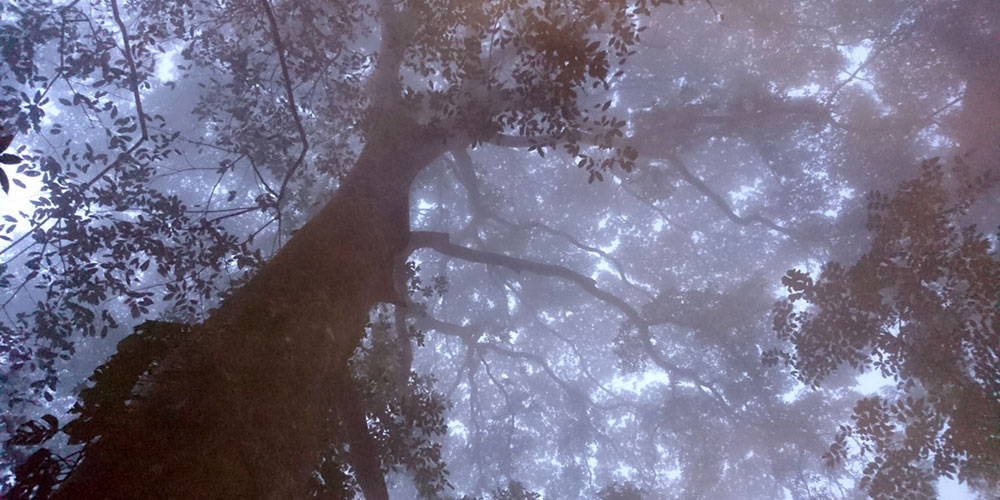 It took a full week to find and study the second great tree: a Candelo with incredibly big roots and full of "pegones", bothering flies that disturbed our ascent, and poisonous “Mapanare”. On the top, though, we found shining hummingbirds on big white flowers. 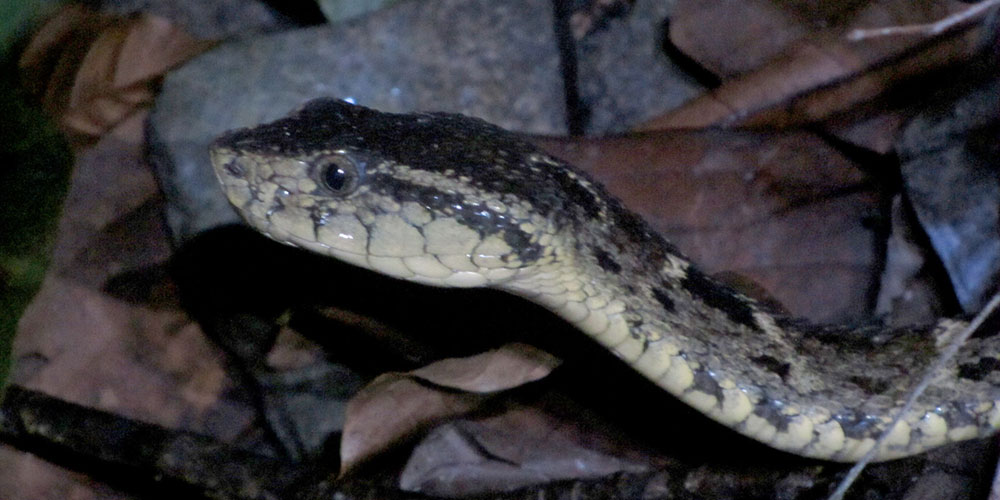 In Selva Nublada we climbed other giants, but the shaman suggested we spent few days in the sacred forest of Maria Lionza before starting again to search for the great Cobalongo. Only a “Limpia” could purify our souls and give us the right attitude to finally find the mysterious tree dominating the vault of the forest. 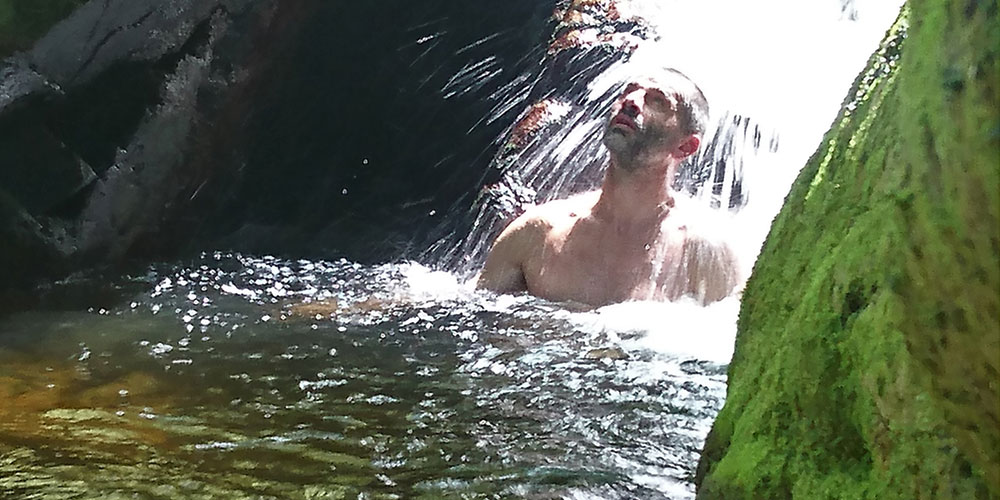 We then restarted our search for Cobalongo and this time we did find it! An immense black trunk with an entire forest on every branch was waiting for us. Few meters left before getting to the top and something unexpected happened… 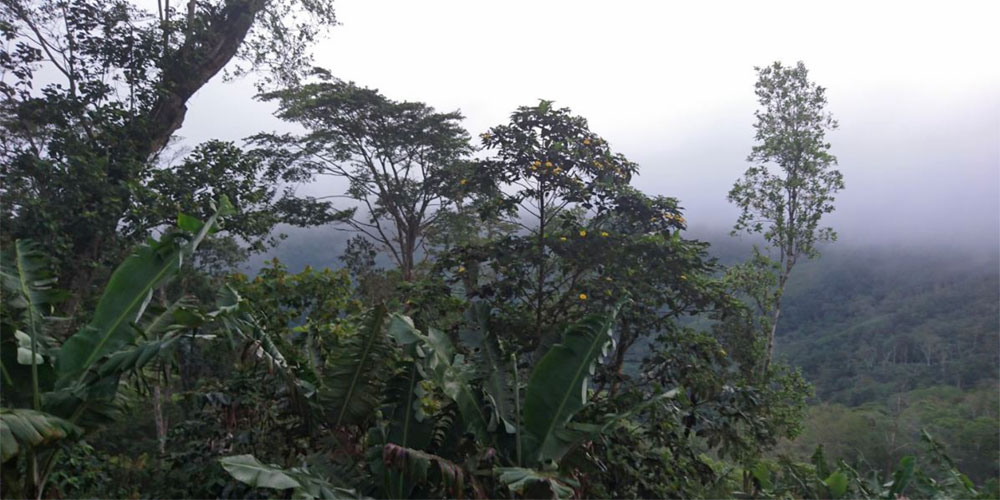 We ended this amazing exploration in Selva Nublada arranging a series of meetings with local people, students and part of the population living in the forest, to share our discoveries and tell them about the beauties we came through. 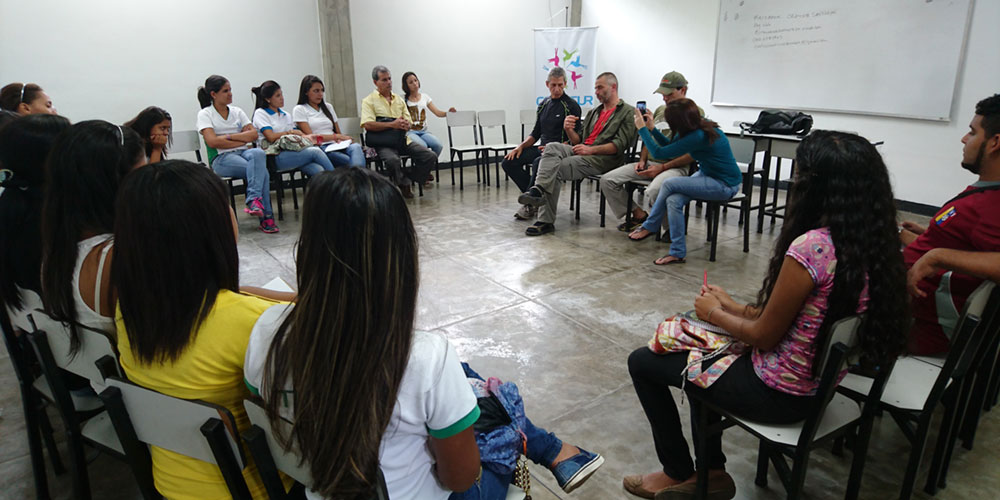 All our expeditions started unexpectedly and so did this one, taking its first steps from an encounter, a very special one. One day a man ringed the bell at the Foundation, he was a shaman coming from Venezuela asking for one of our most adventurous explorers, Andrea. 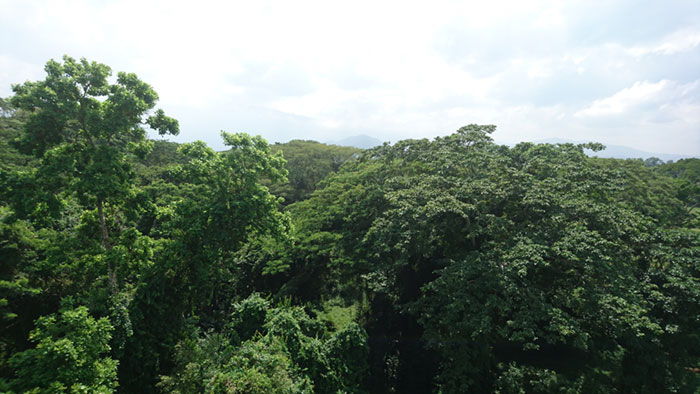 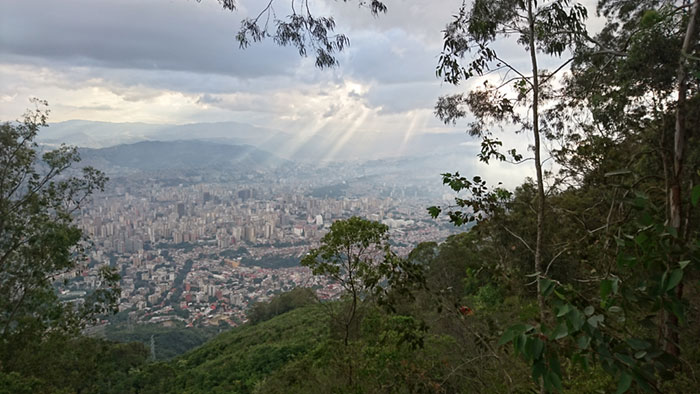 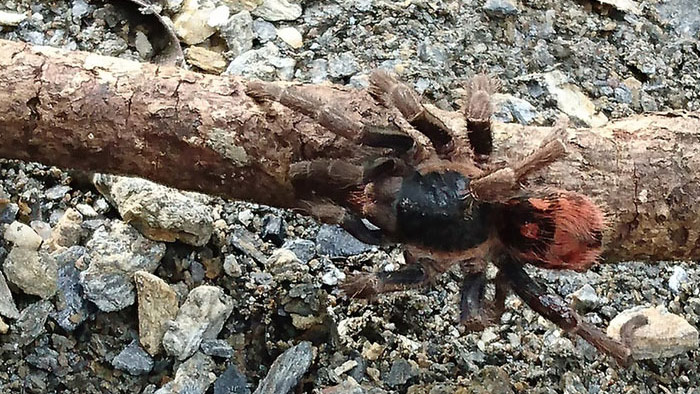 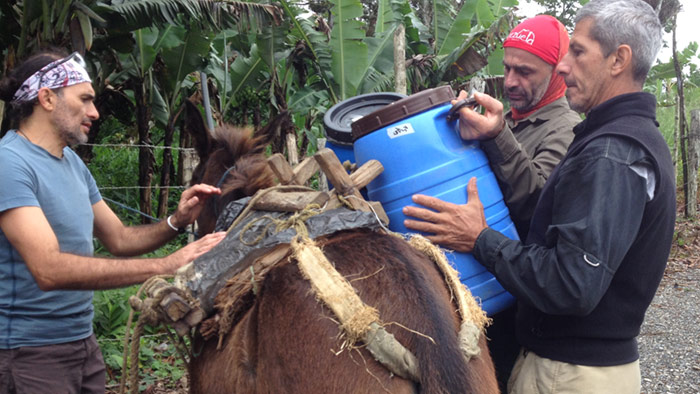 He came across him and the Foundation on the web and wanted to meet him. A few words: they immediately recognized and got to like one another. A couple of months later we were involved in the expedition on the traces of “The lost giants” in Yaracuy Venezuela, extraordinary trees hidden in the great Selva Nublada. Endangered trees also, due to systematic deforestation and over exploitation by poor “campesinos”, confined in the forest to escape the heavy economic crises.

Our main objective was to spot some of the greatest trees in the forest and raise awareness among local populations on the need for their effective protection. Edison, the shaman, organized a local team and all the equipment required for the expedition. Andrea, as scientific head, arrived directly from Italy.

We left discreetly from Caracas in the hope not to be detected by potential thieves, interested in our photographic and climbing equipment. According to Edison Andrea was in fact a “walking dollar” and, though used to dealing with hard situations, he was an easy “prey” of bad guys. The general conditions were much better in the forest, at least concerning criminality, and the base camp Santa Elena in Fernando’s Bioturismo, has been the ideal place where to perfection the last arrangements. Mist and rain nearly every day created the setting of our first excursions, organized to familiarize with a new type of forest, particularly unusual to European explorators.

Spiders and poisonous snakes often arose from the dense vegetation, and we soon learnt how to move safely and detect potential threats. Our first giant Cobalongo (Sloanea caribea) was standing in front of us above the forest in the opposite valley. Its crown seemed amazingly huge and it formed a semicircular shape above the rest of the canopies. Edison e Hedilberto, our guide, had already seen it, but it took a huge effort and several days wandering in the forest after the giant that first reached out of the fog every morning, and we still could not find it. We were not able to spot a single tree with such a giant size and, according to Carlos, Cobalongo was hiding itself because one of us was “not prepared to make its acquaintance”. An undeniable truth based on popular beliefs diverted the whole team toward the second objective we wanted to “chase”, one of the tallest trees in Selva Nublada, known by locals as Candelo (Gyranthera caribensis). Despite being team leader, Andrea had no word against this decision.

We ventured through the forest with two mules loaded with equipment, but it was only after a week that we finally found our tree, climbed it up to the top and took scientific measures. Candelo had grown by the banks of a small river and so had developed an impressive root system, forming a sort of retaining wall. Taking its measures has not been an easy task! The first branch was 35 meters high and the tool we used to launch the rope, a long sling called big shot broke after a few failed attempts. Thanks to an improvised fixing up of the rope and a lucky throw we managed to reach this first branch and there we found something new to stop our climb: a huge nest of “pegones” (a type of Melipona bee) nearly 2 meters wide was blocking the way! Once we understand that these are only “biting” bees we succeed (not without troubles) in getting over the nest which occupied nearly half of the trunk. Shortly after another insect attack follows: this is the time of the very small and terrible “flamingas”, flies which stick all over us, especially on the eyes, making it very difficult to proceed.

We are 45 meters from the ground and all the great trees are standing under our feet. As a result of the wind that starts blowing through the branches we finally get rid of the hungry bees.

At about 50 meters height we can at last have a quiet look around. Girantera’s big flowers attract all sorts of humming birds and on the branches lay epiphyte, bromeliads and countless orchid species.

We proceed carefully in order not to disturb this enchanted world and, at the end, we reach the highest branch and complete the measurement of our first giant using the “direct drop line” technique. We dedicate the following two days to acquiring new measures and meeting the local inhabitants who, warned around the expedition, have sent a delegation headed by the oldest woman in the village in order to get information about what we are doing. Helped by Hedilberto’s translation we allow the elderly to understand the importance of protecting the giants trees of Selva Nublada. Later on we measured other impressive trees in the forest, among them the incredible Ficus insipida, but the ghost of big Cobalongo, disappeared just in front of us, had left a bad taste in our mouth. Maybe after “limpia” ceremony at Sorte, the sacred mountain, Cobalongo would become reachable again!

Remembering Carlo’s words Edison had in fact brought the crew to a purification ritual, based on the traditional veneration of Maria Lionza, the small goddess of fertility and “naturaleza”. In the heart of the forest, by the rhythm of drums and covered by the sacred smoke of the cigars we bathed in the waters of Yaracuy river in the purpose to get deeply in touch with the spirit of the trees.

Once back in Santa Elena we decide to give the invisible giant another try. Moving among the interlaced trees, ferns and ficus all of a sudden we get across a huge, dark trunk. Looking up what we see is the amazing crown of Cobalongo, dominating the vault of the rainy forest: very hesitant we start to climb it. It is a terrible and frightening tree, full of ravines and pitfalls, snakes and scorpions hidden in the folds of its black stem.

But its branches are also all covered with incredible "land of heaven", formed with the decomposition of millions of dead leaves in hundreds of years. On this earth of sky orchids, bromeliads, ferns and epiphytes of every species flourish. The leaves of the big tree can not even be identified, so much is the variety and exuberance of the plants that live in the incredible ecosystem formed by its branches. Edison stops at the first branch over 30 meters.

"Don't you go up?" The head of the expedition asks him. "Here there is already everything. The tree has already given me everything" answers Edison, sitting down to contemplate the forest in the forest. Then, under the tapestry of the leaves drawn in the sky, Andrea listens to the entire call of the Selva Nublada transmitted on those gnarled branches. And contemplating a still fortunately unexplored universe, it stops. 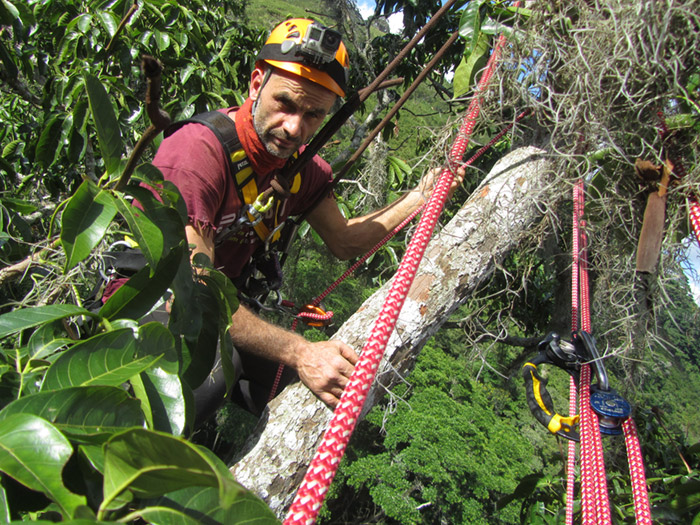