It was Planted in the park of Villa Riccardi Toscanelli, in the province of Pisa, in 1917.

It is so called because the legend says that those who sit at his feet, will fall in love.

At the beginning, it was planted far from the villa because it was considered a poor specimen.

Today, however, it has developed, immense and majestic, prince of the large meadow, which has hosted it for almost two centuries and welcomes the spouses who, coming from every part of Italy, under its branches come to celebrate the day that crowns their love and get photographed under its curved branches or while caressing its mighty trunk. 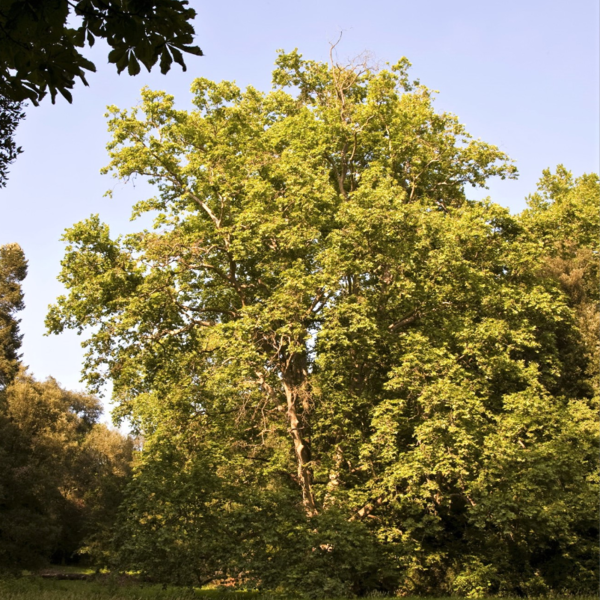 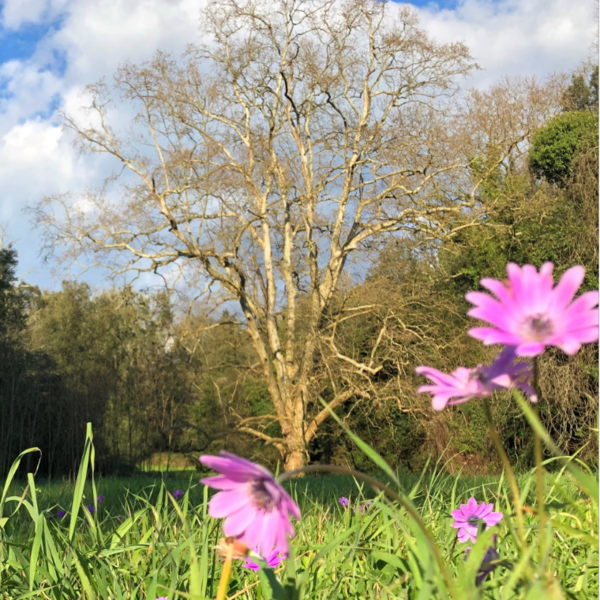 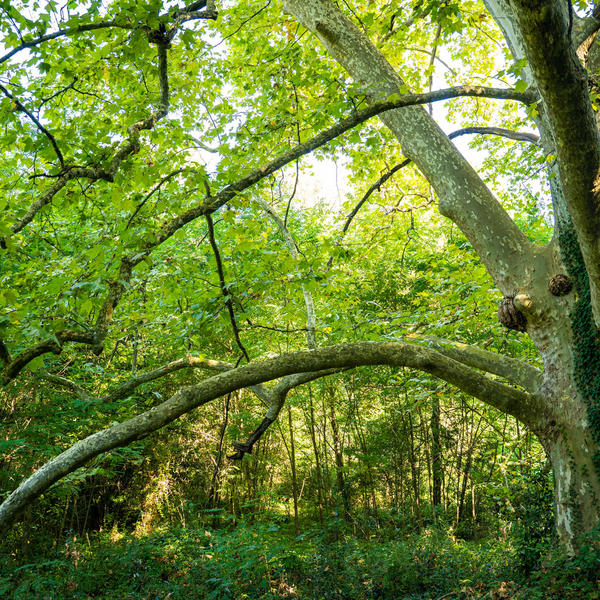 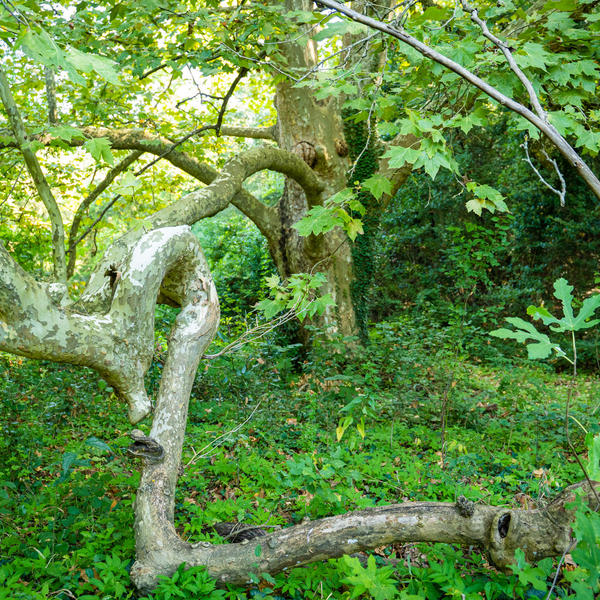 The other trees participating in the competition
Albero Italiano 2020

The plane tree of Villa Tasca