Tree of the Year

In the Italian competition you can vote from 18th September to 18th November the trees that most represent you and you like, giving them a score directly on our site. The competition is held in collaboration with the Directorate General of Mountain Economy and Forests of the Ministry of Agricultural, Food and Forestry Policies and selects mainly trees already included or in the list of Italian Monumental Trees (AMI).

This year the four candidates were chosen in the genus Platanus; below you can find their names and characteristics: one for the north, one for the center, one for the south and one for the islands.

On our official Facebook page you can also tell us, in the comments, why these trees are so important to you.

Vote, share, invite: more we are, more votes the trees receive, more important they will be at national and international level and therefore the opportunities to protect them properly.

On November 21th, during the National Tree Day, the winning plant of the Italian contest will be awarded within the events of the TREEART Festival; it will defend Italy in the international contest of 2021. 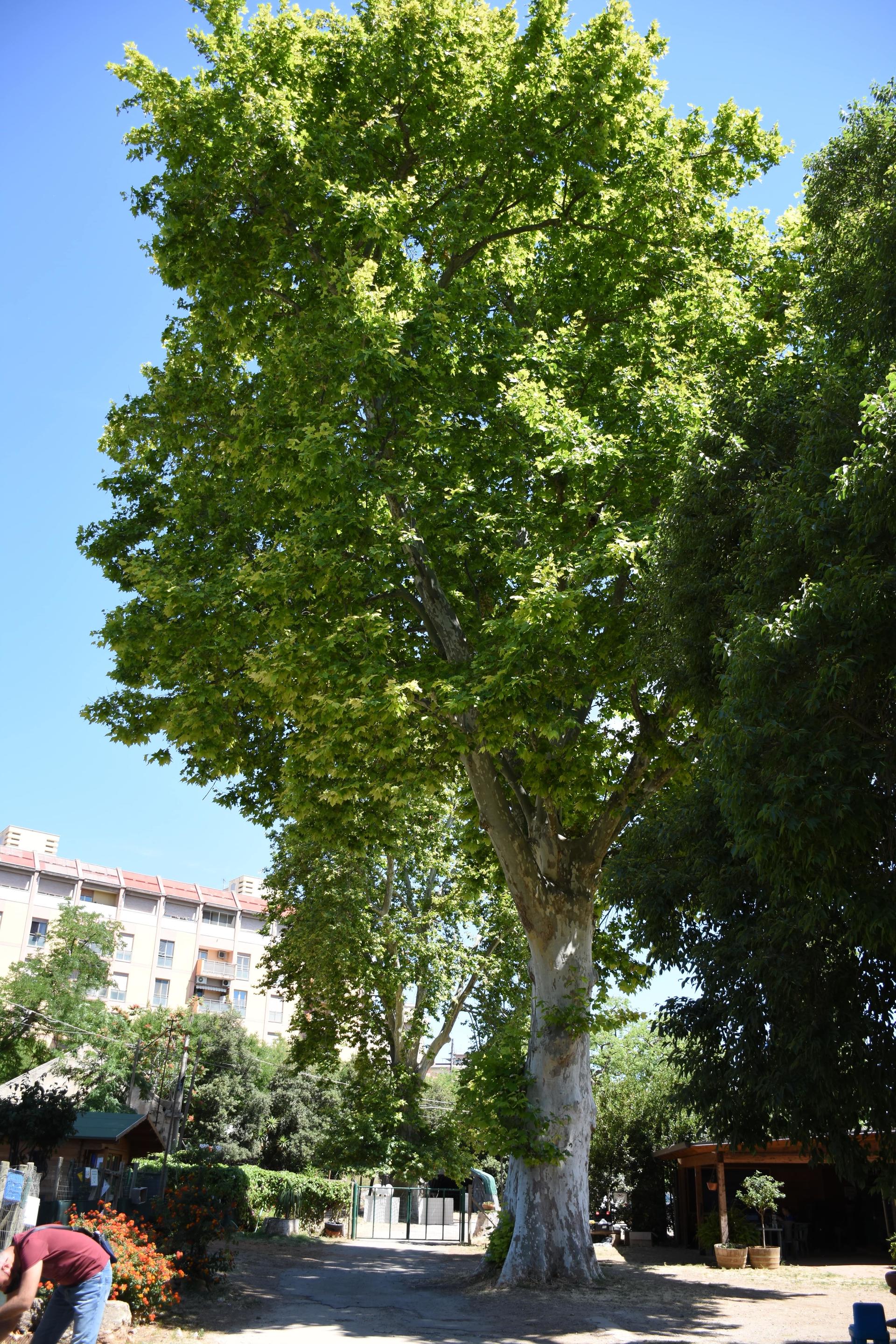 The Platani of Villa Tasca were planted at the end of 1700 along the road that connected the city to Monreale, called Corso Calatafimi, and on which there is what was once the main entrance of Villa Tasca. It seems that even the seats of the choir of the Cathedral of Palermo were made with the wood of those old plane trees.

The Plane Trees of Villa Tasca are therefore part of the masting of the ancient access road to what was once a farm and had as a function to provide shade to the carts that carried the harvest of the fields and are called Goethe's Plane because the poet sat under their already thick canopy perhaps to admire one of the largest ficus magnolioides in Europe that shares with them the beautiful park.

The largest plane tree of this ancient avenue today competes for this trophy representing a thousand-year history that has crossed the island from the Greeks to Napoleon. 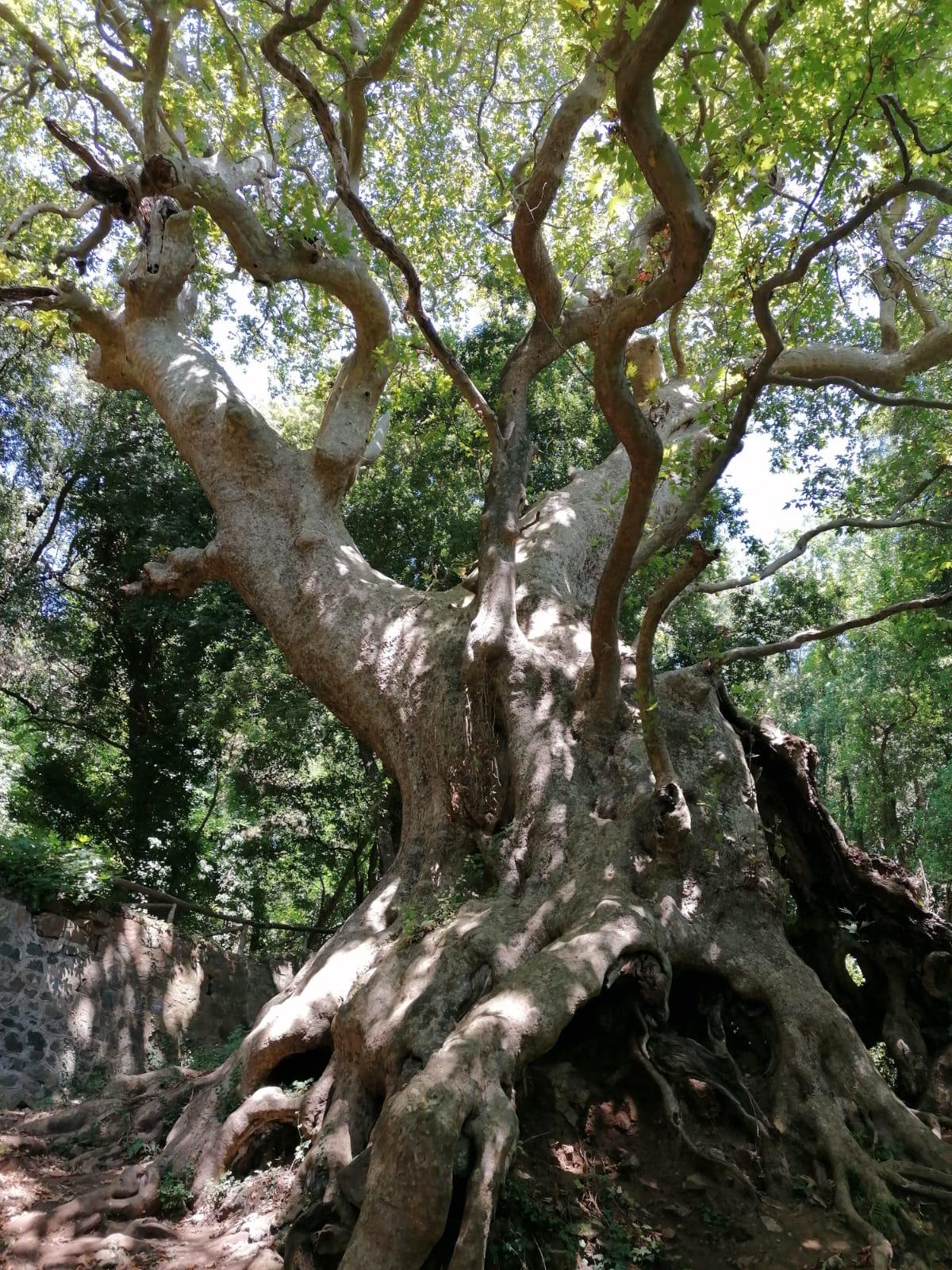 The Curinga plane tree is in a very special position: overlooking the Tyrrhenian Sea, it grow on a small creek. From the height of its majesty, almost ghostly at sunset, this "guardian" seems to lovingly observe the forest.

Its history is shrouded in mystery: we do not know exactly by whom and when it was planted. Near it there is the hermitage of Sant'Elia, a place of prayer, solitude and isolation and probaly was a monk with a great passion for trees who planted this tree a thousand years ago

The trunk of this wonderful tree is completely hollow and has an opening more than 3 metres wide. Entering it gives the feeling of being inside a wooden cave. Its circumference is also very impressive, cause with more than 12 metres it 's the largest plane tree in Italy. 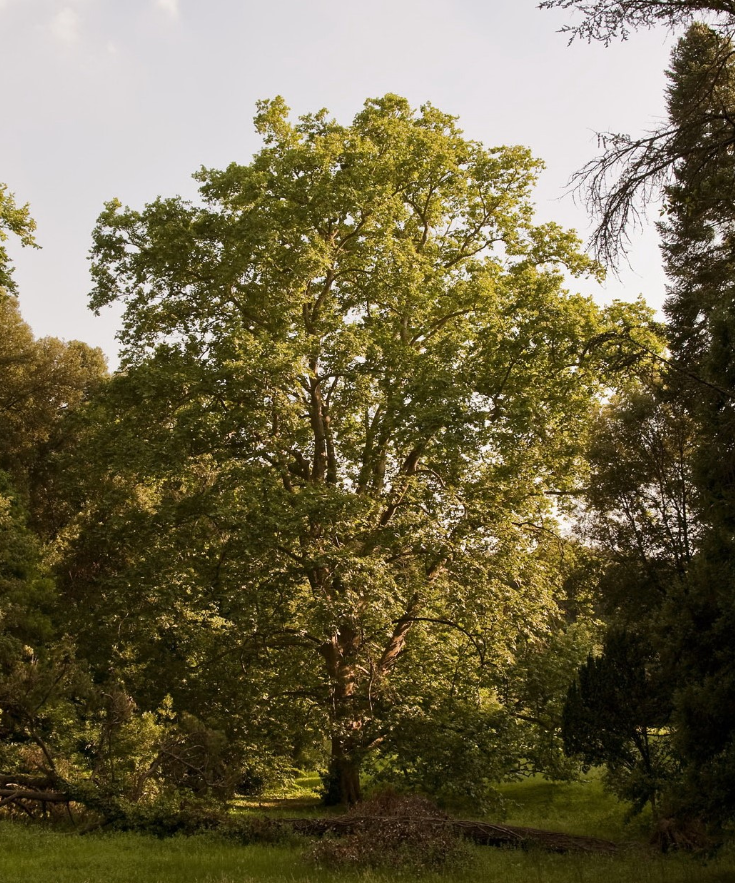 Planted in the park of Villa Riccardi Toscanelli, in the province of Pisa, in 1917, it is so called because the legend says that those who sit at his feet, will fall in love.

At the beginning, it was planted far from the villa because it was considered a poor specimen.

Today, however, it has developed, immense and majestic, prince of the large meadow, which has hosted it for almost two centuries and welcomes the spouses  who, coming from every part of Italy, under its branches come to celebrate the day that crowns their love and get photographed under its curved branches or while caressing its mighty trunk. 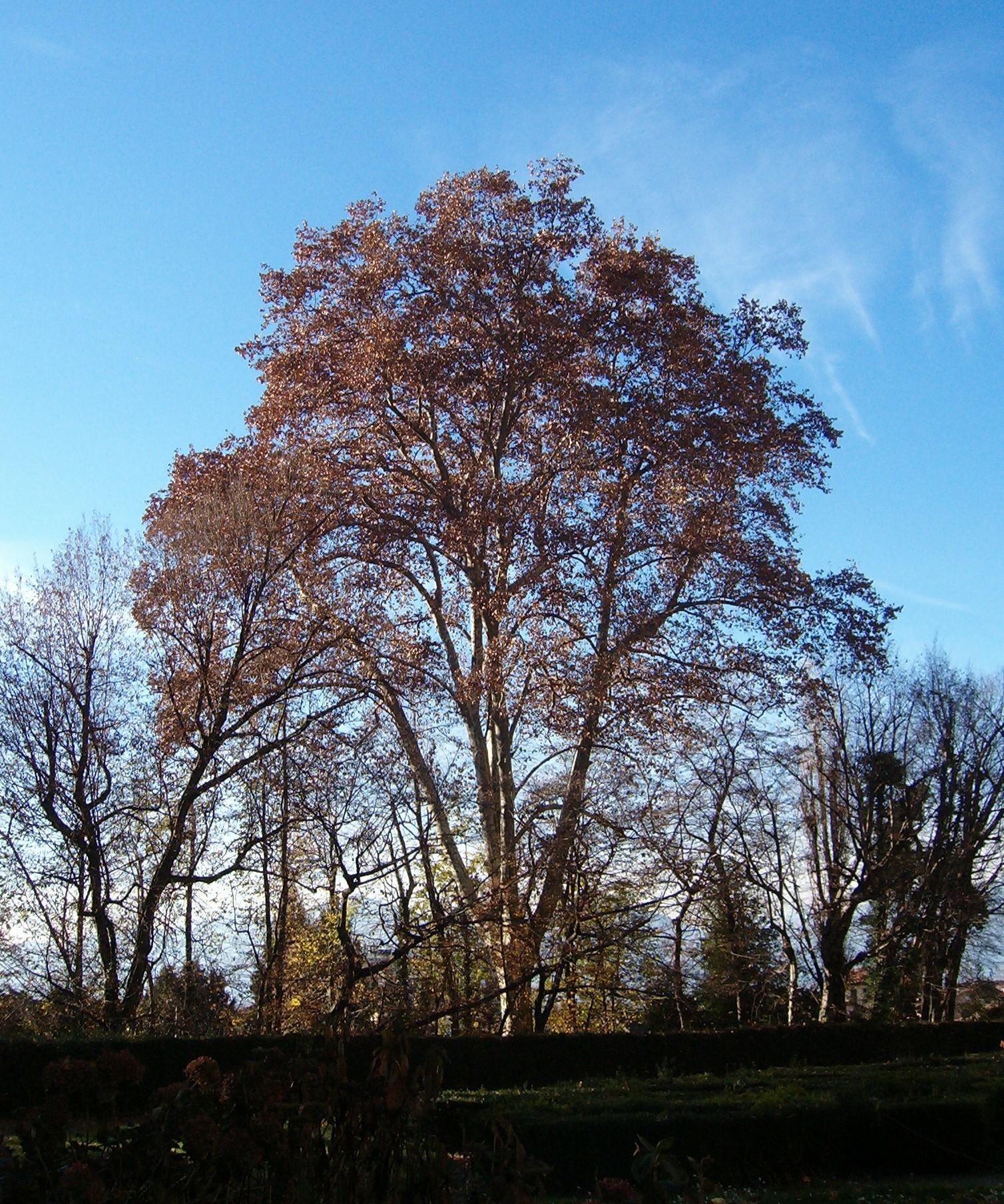 It’s one of the tallest trees of the genus Platanus so far measured in Europe.

It is located in the park of the Castle of Agliè and more precisely in the Giardino Basso, built in 1867 by the Dukes of Genoa.

The dating is not certain but in the documents of the construction of the Giardino Basso, of the mid-nineteenth century, is indicated the planting of a plane tree that is presumably the same present today.